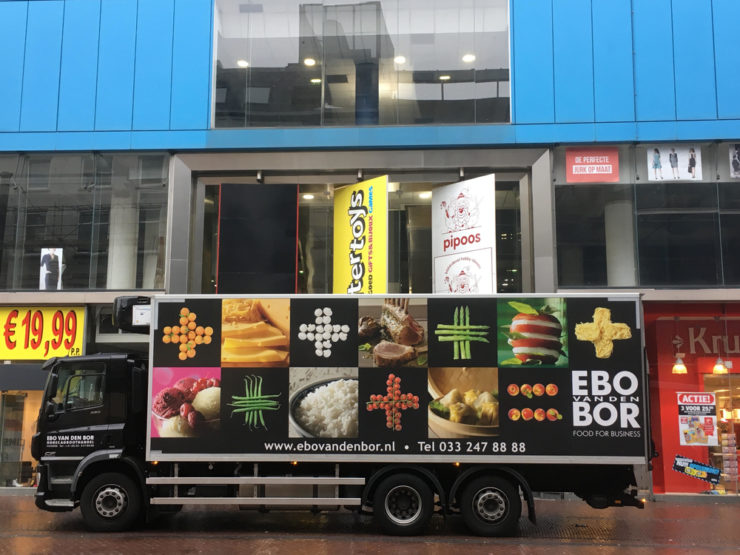 What, with whom, when and how people eat and drink is framed through specific food regimes. People incorporate food in deeply embodied ways that become part of their digestive system, gustatory apparatus and habitus. Eating and drinking fundamentally shapes their being in the world on multiple levels – biological, affective, social, ethical. Being natural and cultural, food is at the same time a biological necessity and a powerful social-cultural phenomenon that underpins embodied identities and a sense of community and (non)belonging. Religious traditions play a key role in shaping people’s attitudes to food and eating and drinking practices. This entails the use of food as a medium to relate to god(s) (Eucharist, sacrifices, offerings), food restrictions and taboos, the use of food as a means to establish community, ethical stances with regard to food procurement and preparation, as well as sensations of pleasure or disgust. Even in strongly unchurching societies such as the Netherlands, longstanding Christian food regimes (e.g. fish on Friday, Calvinist ascetism) still have repercussions on eating practices. At the same time, various new health, life style and ethics-driven incentives profile do’s and don’ts with regard to food, at times with missionary zeal.

With increasing religious and cultural plurality, different food regimes co-exist and at times clash with each other. While commotions abound about so-called ritual slaughter and the provision of halal meat, pork as part of school meals, or the non-availability of alcohol in halal restaurants, it is important to note that conflicts about eating and drinking practices reach much further than encounters with Muslims. Wherever people who embrace different food regimes meet, there is potential for tensions. At the same time, sharing food and eating and drinking together may instigate (new) senses of togetherness and sociality. If, as the saying goes, people are what they eat, the question is how they negotiate plural food regimes. Doing so is not merely a matter of personal taste, but also involves legal arrangements, state regulations, institutional policies and cultural or even national sensitivities. Food being a vital matter, a focus on different eating practices and their transformation offers a productive entry point into negotiations of how to coexist in plural environments that involve people with various religious, ethnic and cultural backgrounds.

We kicked off this new theme in the “Religious Matters” programme during a workshop held at the Royal Netherlands Institute in Rome (8-10 May 2019). For more information about the presentations, click here. This theme will form a major focus of our research over the next two years. Its prime aim is to chart the stakes involved in the conflicting co-existence of diverse religious eating and drinking practices and embodied attitudes towards food in plural environments. The idea is to focus on tensions and negotiations around matters of food on and between multiple levels, including families, neighbourhoods, religious and life style communities, companies, institutions (schools, hospitals). Rashida Adum Atta, Manpreet Janeja, Margreet van Es, Nina ter Laan and, to some extent Pooyan Tamimi Arab, will focus on the religion-food nexus in their respective research projects. We will also organize a number of joint workshops and events, and work towards an edited volume.