As the publicly declared ‘refugee crisis’ brings a tide of desperate non-Western populations to the shores of Europe, European politicians and the general public alike have become preoccupied with notions of borders, security, and belonging.

As Europe confronts the non-Western cultural and religious ‘other’, integration discourses have taken centre stage within public debates and Integration acts (asylum, inburgering, naturalisation) have become controversial markers that (re)define the boundaries between ‘autochtone’ and ‘allochtone’ — that is, those who really belong and those who don’t. Interestingly, it is against this political climate that refugees and migrants are increasingly attracted to charismatic Christian movements and their offer of spiritual ‘rebirth’.

As refugees and migrants negotiate their way from ‘outsider’ to ‘insider’ in a new country, ritual trajectories such as religious conversion and civic integration become entangled within a complex ‘exchange of symbols’ and offer a critique of the asymmetrical and linear distinction between the religious and the secular that is part and parcel of Modernity’s political self-conception. As frontier areas, these ritual trajectories emerge as historically situated spaces of struggle and negotiation between ‘us’ and ‘them’, ‘west’ and ‘rest’, and ‘religious’ and ‘secular’.

My research will explore how ‘belonging’ is ritually negotiated among refugees and migrants in Europe. Focusing on  the concept of ritualization allows us to analyze transformation processes as material phenomena: that is, as concrete repertoires of people, places, practices, objects, buildings, bodies, sensations, media, food, colours, sounds, and so on. Next to long-term ethnographic fieldwork, during which I will be involved in charismatic Christian communities, refugee camps, asylum applications led by the IND, and integration courses run by the state, this research will also make innovative use of audio-visual methods in a number of ways.

First, as a form of data which can be used as a means of intersubjective reflection on the meaning of ritual practices. Second, as a way to access the material and sensory dimension of ritual. Third, as a form of communicative output that will allow this research to move ‘beyond words’. 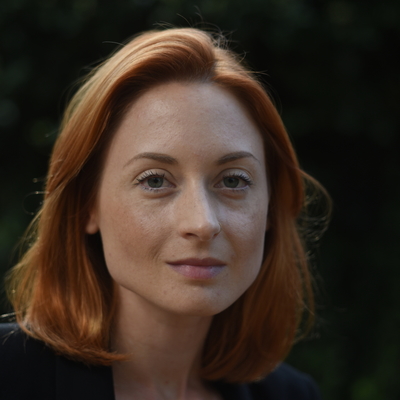 Moved by the Spirit: Sensing the Divine in a Dutch Pentecostal Church