Skip to content
Religious Matters » News » ”The image of violence and the study of material religion”: open access-article by Lucien van Liere
Twitter 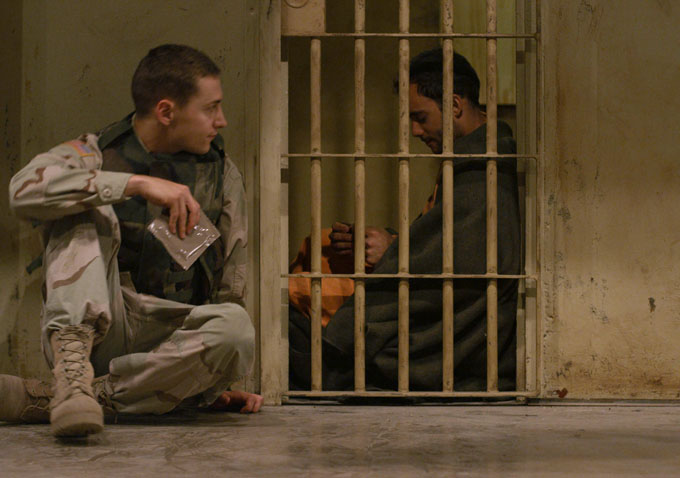 ”The image of violence and the study of material religion”: open access-article by Lucien van Liere

In his open access-article “The Image of Violence and the Study of Material Religion, an Introduction“, published in Religions in July 2020, Lucien van Liere argues why and how it is important to bring together the study of “religion and violence” and “material religion”. He ends his piece with the following, compelling statement:

Lucien van Liere is an associate professor in Religious Studies at the department of Philosophy and Religious Studies, Utrecht University. His research focus is on the role of religion in contexts of violent conflict.

Thumbnail image: a shot from the film Boys of Abu Ghraib, mentioned in the article. Retrieved from IndieWire (Rebel One Pictures, 2014).