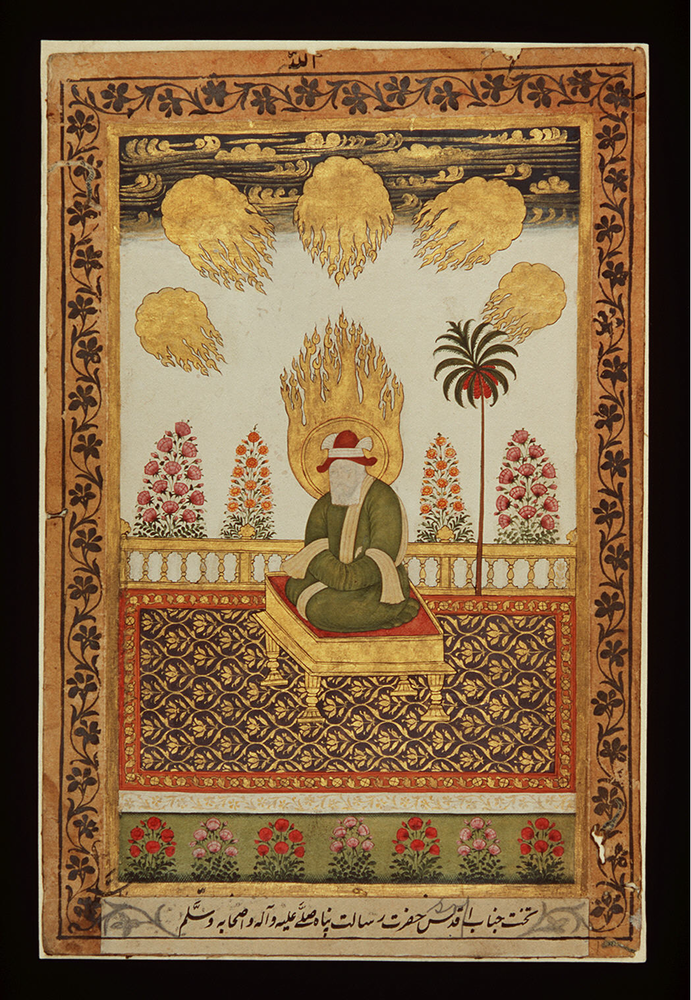 We congratulate Pooyan Tamimi Arab with his Veni-grant, which will enable him to do a three-year research that will be part of our larger Religious Matters in an Entangled World project. From his PhD research, which focused on the politics of Islamic sounds, he is now moving to the visual domain in the project Pictures That Divide. This is how he decribes his new project:

I chose for this angle, because pictures that divide represent crucial challenges for contemporary pluralist societies, especially so in an age of visual overload. In the Netherlands, where my research will be based and conducted, controversies about Islam often revolve around pictures, and show that visual culture is a relevant entry point to studying how different modes of belonging – political, cultural, religious – are defended, criticized, and negotiated in pluralist settings.

Despite the impact on our society, however, I am under the impression that scholarship on visual culture and Islam focuses primarily on non-western contexts and makes little use of ethnographic methods to research interacting ways of seeing in European countries. The project Pictures That Divide: Islam, Visual Culture, and Diversity in The Netherlands corrects this lacuna by ethnographically researching debates evoked by various forms of contested visual culture, composed of satirical and devotional images of the prophet Muhammad, posters showing veiled Muslim women kissing men, and other pictures that spark controversies.

I plan to analyze both religious and non-religious visual culture in so far as these relate to debating Islam and the politics of co-existence in the Netherlands. Rather than setting Muslims apart from society at large, the focus on partly clashing and partly overlapping ways of seeing will be employed to study contestations within Dutch Muslim groups as well as their inextricable interactions with the wider pluralist society.

To do so, I will draw on religious studies, anthropology, and art history with a methodological emphasis on material culture. No doubt, this will be challenging, but necessary because dynamics of diversity can only be studied from transdisciplinary perspectives. Even as researchers cannot include every relevant dimension or discipline in specific case studies, the time that anthropologists could simply study one religious group based on their ethnicity is making way for academic paradigms of religion in pluralist settings.

Practically speaking, I will resort to a combination of ethnographic methods – participant observation, interviewing, semiotics, network analysis, document and discourse analysis, and visual analysis –to collect written, spoken, and visual data, and to analyze the practices, attitudes, and interactions between producers and viewers. The project will thus – insha’Allah! – result in a qualitative research of complex, emotionally charged, strategies of inclusion and exclusion, and contribute to understanding Islam, visual culture, and the study of pluralist European settings.