My name is Joel Valk. I was educated as a cultural scholar at the Free University of Amsterdam and graduated in 2003. I now work as a Religious Education (RE) teacher at the Corderius College in Amersfoort since 2014 and earned my teaching degrees (BEd, MEd) in 2017 and 2021. In many secondary schools in The Netherlands RE is a mandatory subject, that mainly focuses on texts and ideas. Because of my background as a cultural scholar I became interested in the way religious images were treated in RE textbooks and how teachers could make better use of them. On this theme I wrote a PhD research proposal, which was awarded a Dudoc Alfa grant. My project aims to give RE teachers a better understanding of religious material and visual culture and to provide them with didactic tools to improve and expand their teaching concerning this important, but in RE often overlooked aspect of religion. I am very glad to work under the supervision of Cok Bakker and Birgit Meyer at Utrecht University, which is so close to my home in Zeist. 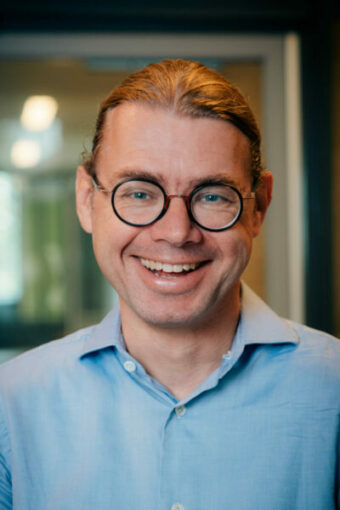