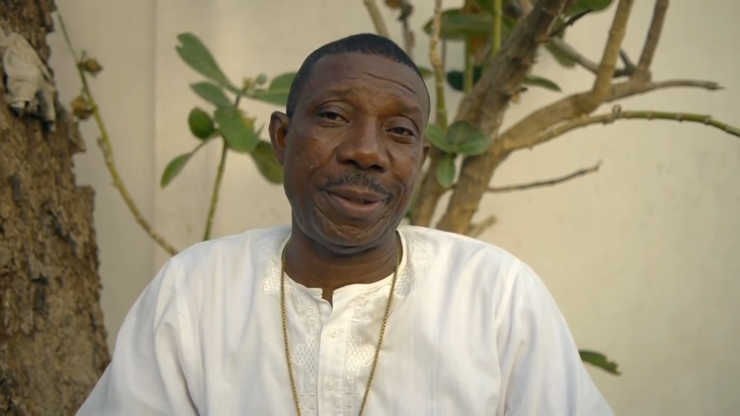 Vodu and social media in Ghana

As part of Religious Matters research project I’m interested in the relationship between religion and media, especially in the role of digital media in re-articulating a contested series of practices usually framed under the general definition of African Traditional Religion (ATR). During the last months I travelled to Ghana to conduct two brief inquiries in preparation of a longer fieldwork starting this October. It was during these occasions that I met Christopher Voncujovi, a Vodu priest based in the city of Accra very active on social media, who agreed to shoot a short video where he explains his concept of Vodu: a long established series of practice by which humans can be in contact with “spirits, deities and nature”.

As he states in this interview, social media play an important role in his work, as they bring people together while giving them the possibility to shed new and positive light on a highly stigmatized matter. Through Facebook he can spread messages and offer spiritual guidance to people, despite their actual physical location. These dynamics lie at the core of my research project which seeks to look at the ways social media create a space where ATR leaders not only can forge an online identity but also be materially present in other people’s daily lives: whether these are in Ghana, nearby cities in Togo or Ivory Coast, or countries in Europe and North America.

This new form of visibility, that comes from the relation with social media, challenges the paradigm or representation to which traditional religious practices have been subject. Indeed, as Christopher suggests, the representation of ATR practices in the public sphere has been heavily informed by the Christian-Pentecostal frame as potentially dangerous and devilish: in the movie productions this past is always located in rural settings, where traditional priests operate as “juju-man” putting at risk other people’s lives. Contesting this frame, the online activities of neo-traditional priests open a space that is appealing to a vast range of people with an African background.

Moreover, throughout the video Christopher also tracks connections and portrays Vodu in relation to other religious traditions that he had the chance to personally explore and practice: Hinduism, Buddhism, Shinto. In doing so he shows the reiteration of themes, practices and worldviews on a very global scale. This is a fascinating aspect that foregrounds the inter-religious dimension which I aim to further explore on a more systematic level.