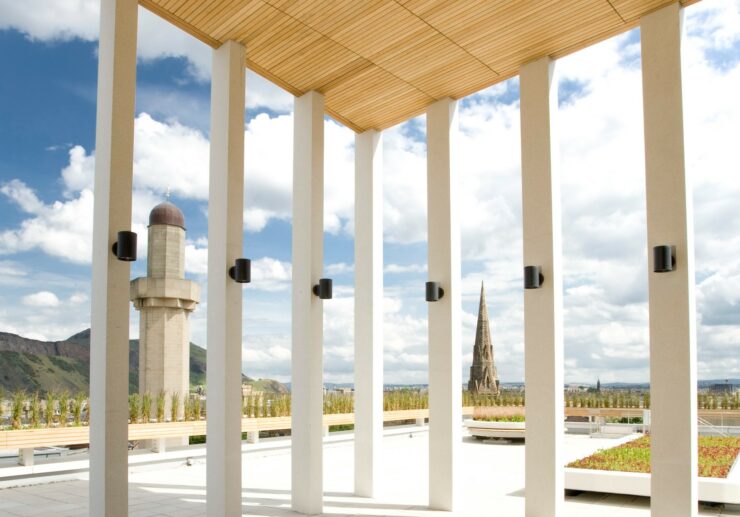 Who gets excluded from “Christian culture”? New working paper by Daan Beekers

Marking the completion of his visiting fellowship at the Alwaleed Centre for the Study of Islam in the Contemporary World at the University of Edinburgh, Daan Beekers, who formerly was a postdoc in the Religious Matters programme,  has just published a working paper entitled ‘Who gets excluded from “Christian culture”? On culturalised religion, Islam and confessional Christianity’. In this paper he looks at the re-articulation of Christian religion as national (or European) culture and asks who gets excluded from that symbolic realm. Daan Beekers distinguishes two types of ‘culturalised Christianity’: identitarian and heritage Christianity. Exploring the similarities and differences between these, he demonstrates that the culturalisation of Christianity in the Netherlands comes with antagonism towards confessional religious communities, not just Muslim but also Christian ones. He also argues that identitarian and heritage Christianity share an underlying desire for rearticulating a sense of self and belonging with reference to a presumed collective past.

Thumbnail image via the Twitter-page of The Alwaleed Centre.