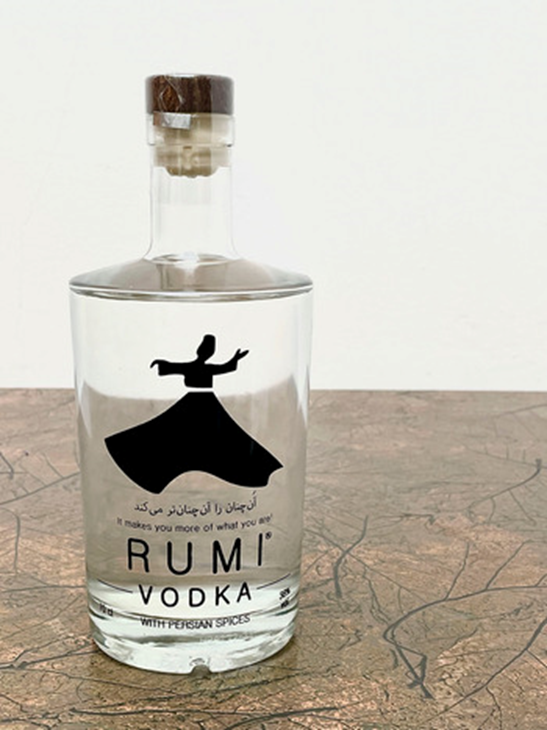 The article “Can Muslims Drink? Rumi Vodka, Persianate Ideals, and the Anthropology of Islam,” by Pooyan Tamimi Arab, has just been published in Comparative Studies in Society and History. It is available open-access and can be viewed with the supplementary materials.

Shahab Ahmed’s What Is Islam? The Importance of Being Islamic (2016) challenges Islamic Studies scholars, (art) historians, and anthropologists to reconsider theoretical frameworks underpinning historical and ethnographic research. This article addresses Ahmed’s concerns that studies of Islam often conceptually privilege orthodoxy, by including drinking and intoxication as worthy of close attention in examining the history and the anthropology of Islam. The case of Wine Shop the Philosopher, run by a former Afghan refugee in The Hague and Amsterdam, is presented after establishing the comparative and interdisciplinary relevance of alcohol consumption in studies of Islam and Muslims. Ahmed’s conceptual framework is used and assessed in comparison with the wine shops’ contemporary pluralist reality by exploring the idealized boundaries of Persianate culture and Islam in dialogues between Persian-speaking interlocutors. It is argued that alcoholic drinks lend themselves to competing gastro-nationalisms and prompt ethnolinguistic tensions between and within groups with Turkish, Moroccan, Iranian, and Afghan backgrounds in the Netherlands. The focus on diverse, coexisting and clashing drink regimes, in conclusion, allows us to deconstruct dichotomies between sober Muslims and European drinkers, African and Asian believers and European unbelievers, and refugees and citizens.