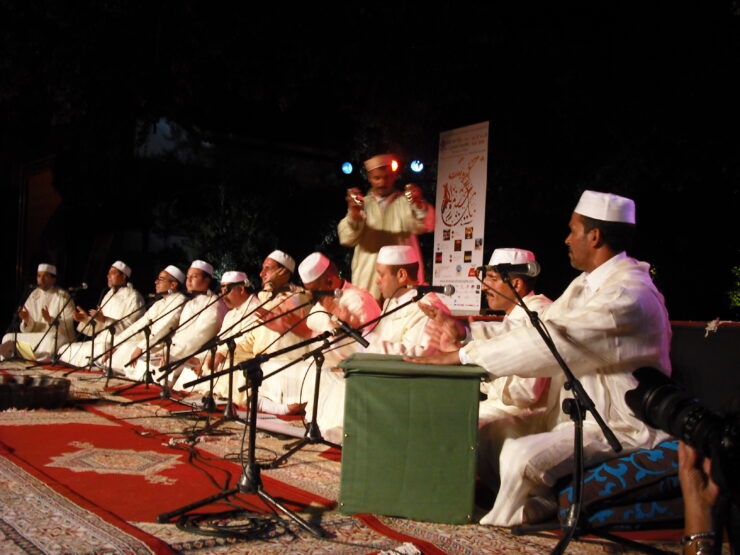 New publication by Margreet van Es, Nina ter Laan and Erik Meinema in ‘Religion’: Beyond the Frame of “Radical” versus “Moderate”?

Muslims are increasingly conceived through a binary frame of ‘radical’ versus ‘moderate’. This special issue critically explores how the dichotomy of ‘radical’ versus ‘moderate’ is constructed and mobilized in different Muslim majority and Muslim minority settings across the world, and it examines the active role played by Muslims in upholding, appropriating, and/or subverting this binary frame. How do Muslims present themselves, their religion, and other Muslim groups amidst growing concerns about the dangers of ‘radical’ Islam – not only through texts, but also through a wide variety of aesthetic practices? And how do discourses about national sovereignty, loyalty, and belonging feed into these representations? This special issue brings together scholars from various disciplines, who analyze how the ‘politics of moderation’ play out in Kenya, Norway, Russia, Morocco, Indonesia, and Egypt. It also calls for the development of new pathways of thinking about Islam and Muslims in the contemporary world.